If you are looking for a great family vacation, Washington DC is amazing to visit. One of the best things is that most of the things to do are free. This makes for an ideal vacation if you are on a budget. So, before you go let’s arm you with a few cool facts.

2.The record for most movies watched in the White House is held by Jimmy Carter 480.

3.Some streets are named with letters instead of numbers, but there is no “j” because DC was planned before the letter J existed.

4.So, if you are wondering how the senators and the House avoid traffic, here’s how. There are miles underground tunnels beneath the capitol.

5.Did you know that the world’s only authentic spy museum is in Washington?

6.George Washington was not the first president to live in the white house it was JOHN ADAMS: it was built after Washington died.

7.The Smithsonian Museum is named for an Englishman, James Smithson.

The Lincoln Memorial is one of the most visited monuments in the city. If you are looking for a little bit of history, the words’ of his two famous speeches, the second inaugural address and the Gettysburg Address are both etched into the memorial’s opposing walls. The monument was designed by Henry Bacon. This is something that you can do as a family for free.

The war memorials were erected to remember the American soldiers that gave their lives for the country. The Vietnam Veterans Memorial commemorates the 58,000 Americans who died in the Vietnam war. Standing in front of the long black granite with all the soldiers names that gave their lives for their country can move even the most-hardened tourist. The memorial is referred to as “the wall.” For me, it was heartbreaking to see how many soldiers died. If you’re looking for a specific person, keep in mind that the soldiers’ names are ordered by the date they died, not alphabetically. You may also find the attractions name book helpful to find the name that you are looking for. It is best to visit during the day so that you can really appreciate the memorial.

Tidal Basin is a 2-mile-long pond that was once attached to the Potomac River. This is a must-see sight, especially in the spring. You will be able to enjoy the cherry blossom trees, these trees were given to DC by Tokyo. It is amazing to see them bloom, it looks like cotton candy. The attraction is free, but I rented a paddle boat that made the experience even better. Paddle boats are usually available March through October.

The Smithsonian National Air and Space Museum is the home of Amelia Earhart’s Lockheed Vega 5B, Charles Lindbergh’s Spirit of St. Louis and Wilbur. You can also find Orville Wright’s 1903 Wright Flyer. This place is spectacular. This is a must see for the kids.

I recommend going in the morning to avoid the heaviest crowds. This is really helpful during the summertime which is the busiest season.

The John F. Kennedy Center for the Performing Arts was built and named for one of America’s most loved presidents John Fitzgerald Kennedy. The National Symphony Orchestra performs here, along with the Suzanne Farrell Ballet and the Washington National Opera. Be warned that buying a ticket to some of these performances can be expensive, but never fear you can see the performance for free on the Millennium Stage.

If  you want to learn more about the theater’s history and architecture, we recommend joining one of the building’s free guided tours that are offered several times throughout the day by volunteers.

Weekend Hotel Deals from as low as $45/night 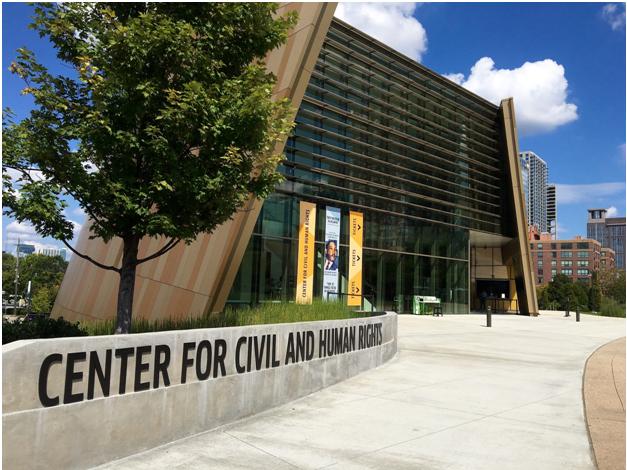 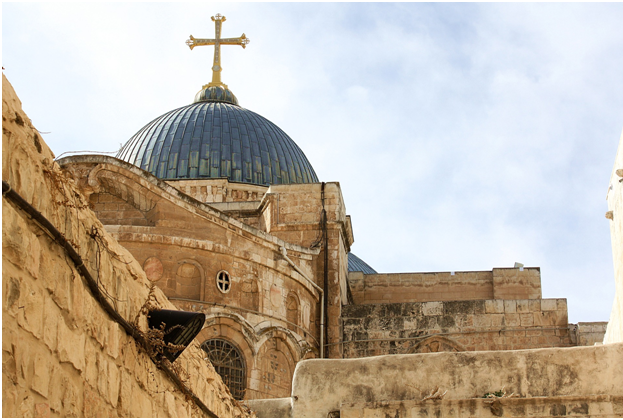 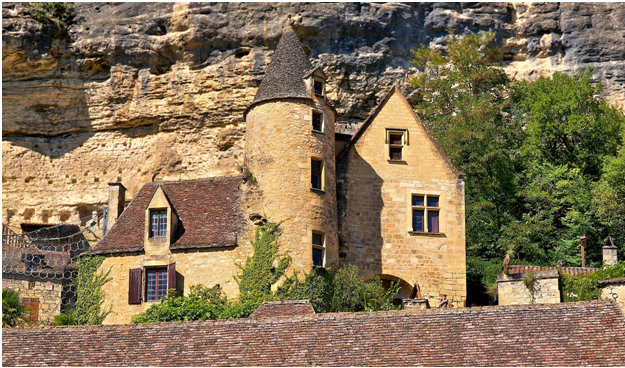